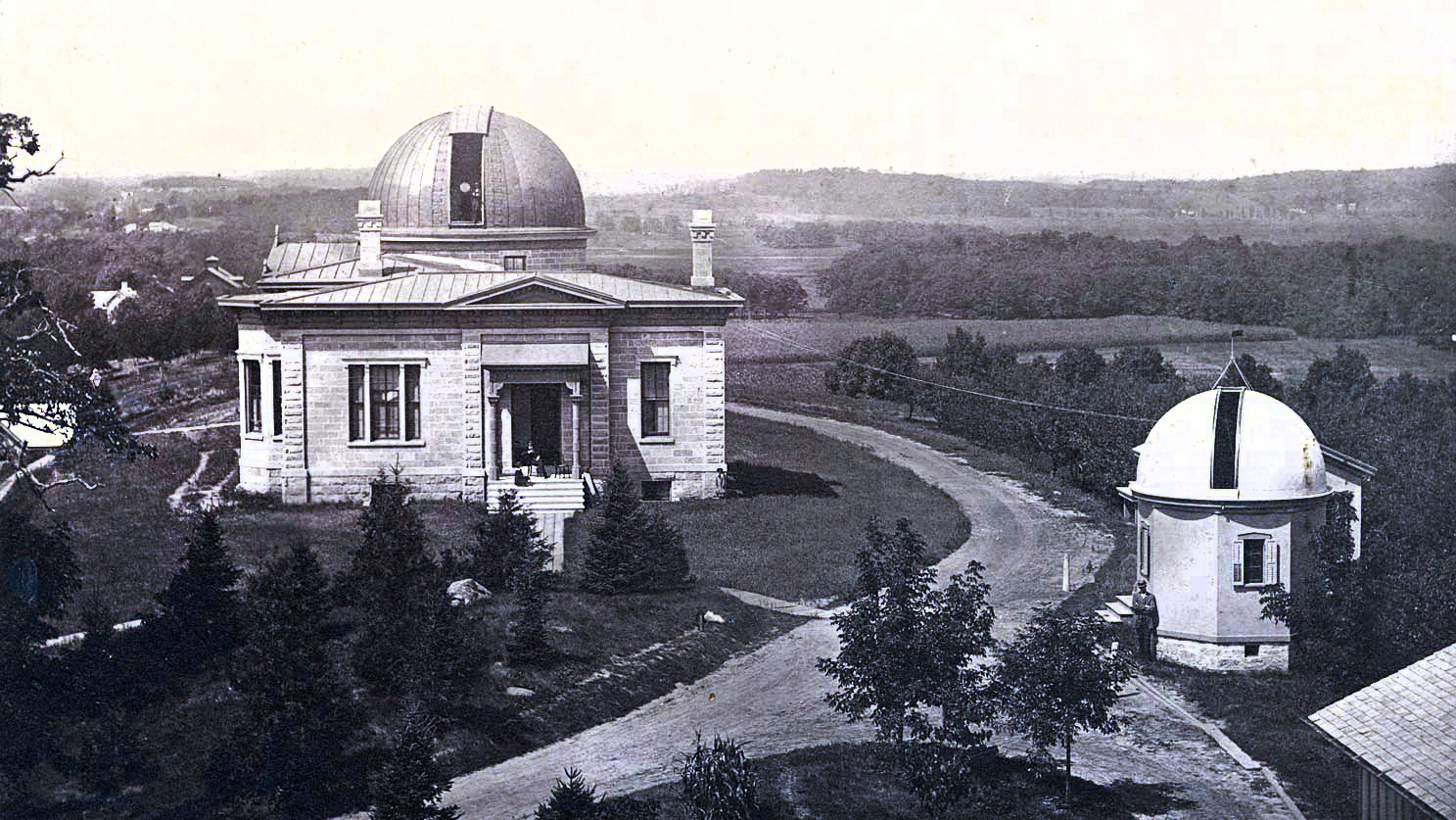 Articles of incorporation for the private, non-profit Oscar Rennebohm Foundation (ORF) were filed on December 2, 1949. The ORF began with a small endowment and made small grants to community charities.

The endowment grew as Oscar Rennebohm transferred his stock in Rennebohm Drug Stores, Inc. along with other stocks and properties. The principal was considerably enriched upon the death in 1981 of Oscar and Mary’s daughter, Carol. Her bequest of Walgreen’s stock allowed the ORF to make the impact it does today. 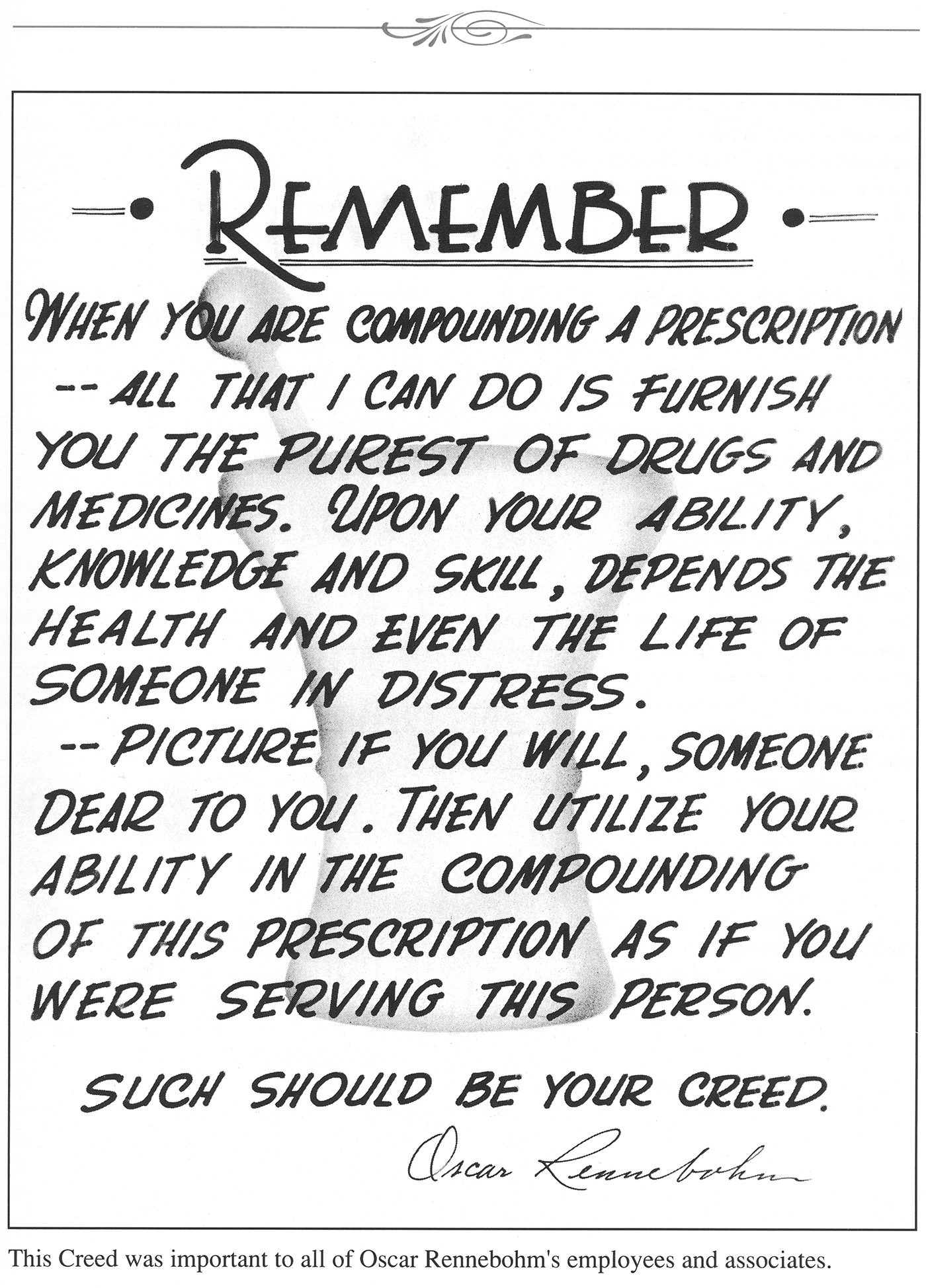 By the 1960s the ORF became so overwhelmed with requests for grants that it decided to limit grants ​to the Dane County/Madison metropolitan area. Oscar believed and declared that ORF’s principal should remain intact and that ORF grants should not be used to support recurring community drives such as the Red Cross, United Givers and Salvation Army. These should be supported by the business community.

From 1950 to 2000 ORF made more than $10 million in grants to support higher education (including UW-Madison, Madison College and Edgewood College); hospitals (including St. Mary’s Hospital, UW Hospital and Methodist Hospital, now Meriter); churches; services for aged, handicapped and disadvantaged children; and, community organizations such as Olbrich Gardens and Vilas Zoo. 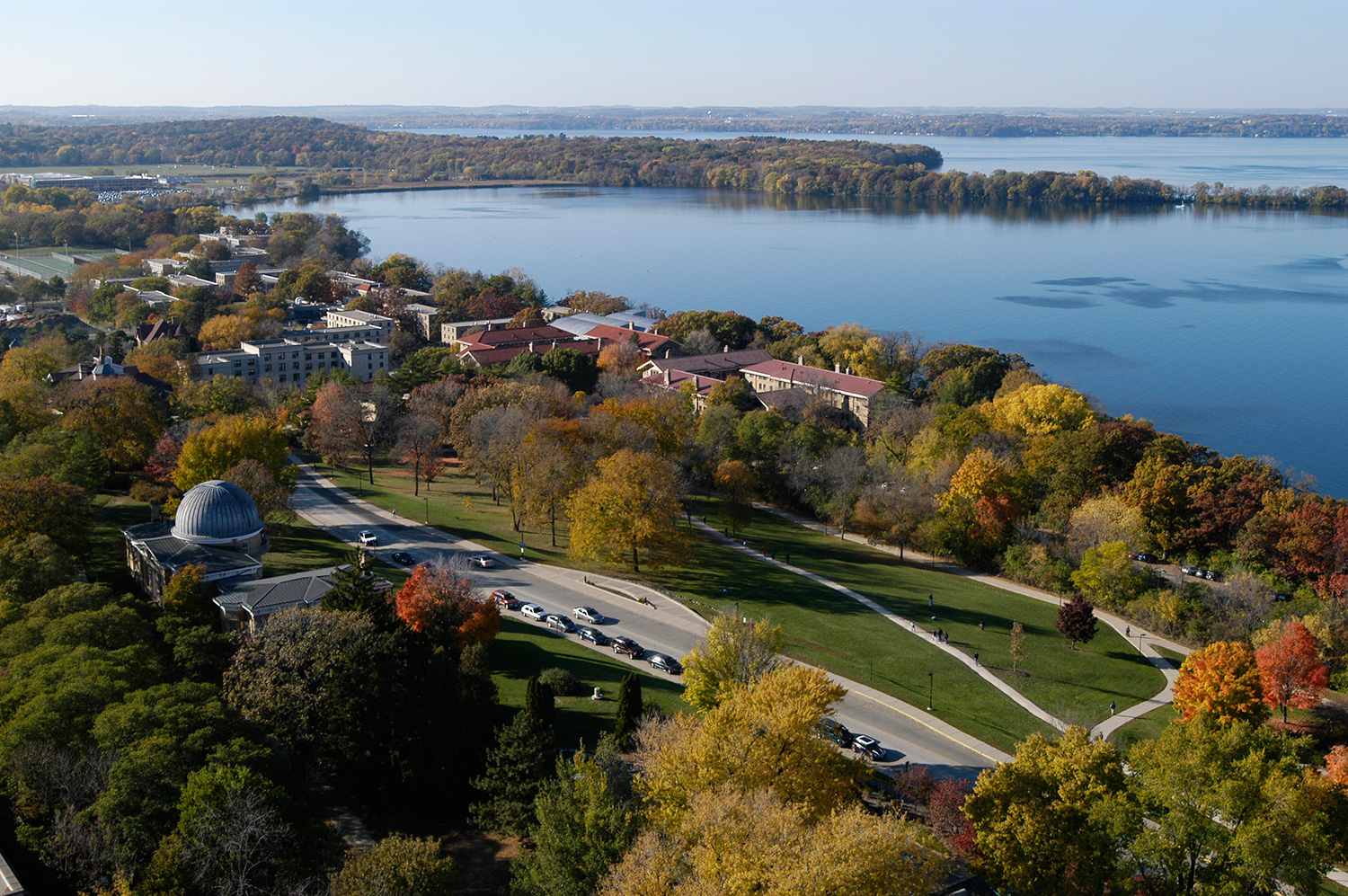 As the new century began, ORF went through a major transition. With the deaths of original board members John Sonderegger and Mary Rennebohm, new members were invited to serve adding valuable expertise. Requests increased along with available grant money. The board revised its original charter, organizational structure and grant making procedures.

'Oscar Rennebohm believed in the importance of education to a stable, informed community; the benefit of research to a healthy society; the potential for cultural and recreational opportunities to bring people together; and, the responsibility to support those in need and those whose skills are needed.

Today, the members of the ORF board of directors are committed to the honoring and upholding the values of the Foundation’s namesake. As they evaluate proposals and award grants, they consider not only the immediate impact of their decisions but also how these projects will continue to enrich and improve lives in and around Madison and, indeed, beyond geographic boundaries.